Barbuto is the restaurant that made me love kale salads. It proved daily that toasted gnocchi > any other gnocchi. The chicken is legendary, although we probably got the hangar steak more often, because it’s also the restaurant that showed me how wonderful they can be. The crispy potato side is one of my favorite formats of potatoes on earth (I’ll get to them, I promise). But little of this matters because they closed last week. We knew it was coming. The building was sold over four years ago and I know because I got panicked emails from some of you about it. [“What are you going to do??!” I felt seen.] I assume it’s just taken this long to get whatever teardown-and-rebuild plans [I’m confident that it will be affordable housing, aren’t you?] the new owners have for the spot in order. They’ll probably find a new location eventually, but I am skeptical that will have the casual charm of an old auto garage with roll-up glass doors. This unfussy charm was our favorite thing about the restaurant. There was no bread on the table, no heavy sauces, no dots of reductions, no frippery, nothing exhausting. Pretty much everything was seasoned with olive oil, lemon juice or a light vinegar, salt, pepper, and pepper flakes. Variations on salsa verdes and gremolatas abounded. It was the kind of unshowy food you could eat daily, as if they were hoping you’d notice and become regulars, and if that didn’t convince you, in the summer there were five to six different rosés by the glass on the menu, so you’d never get bored. I promise, I’m getting somewhere with this. 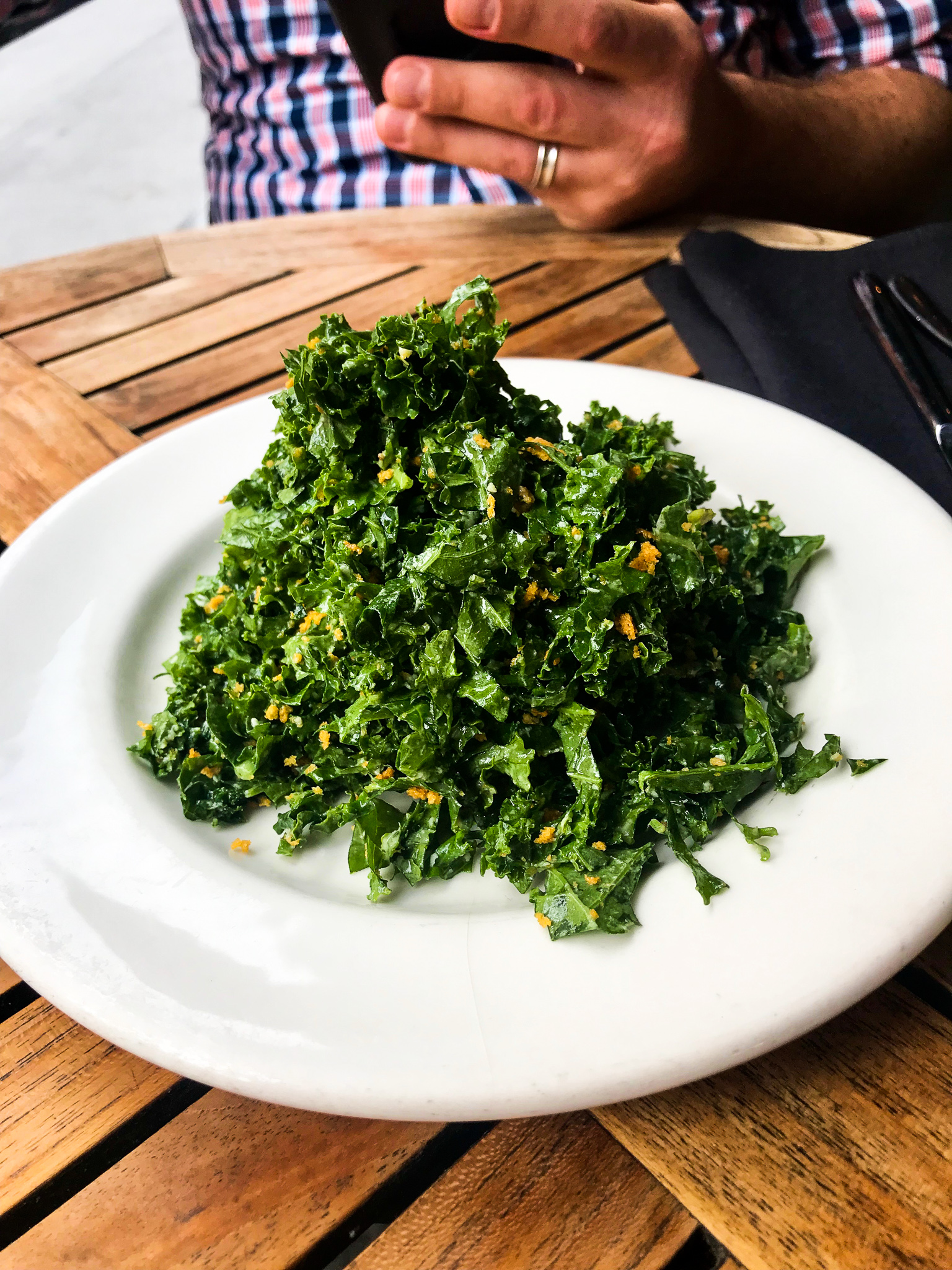 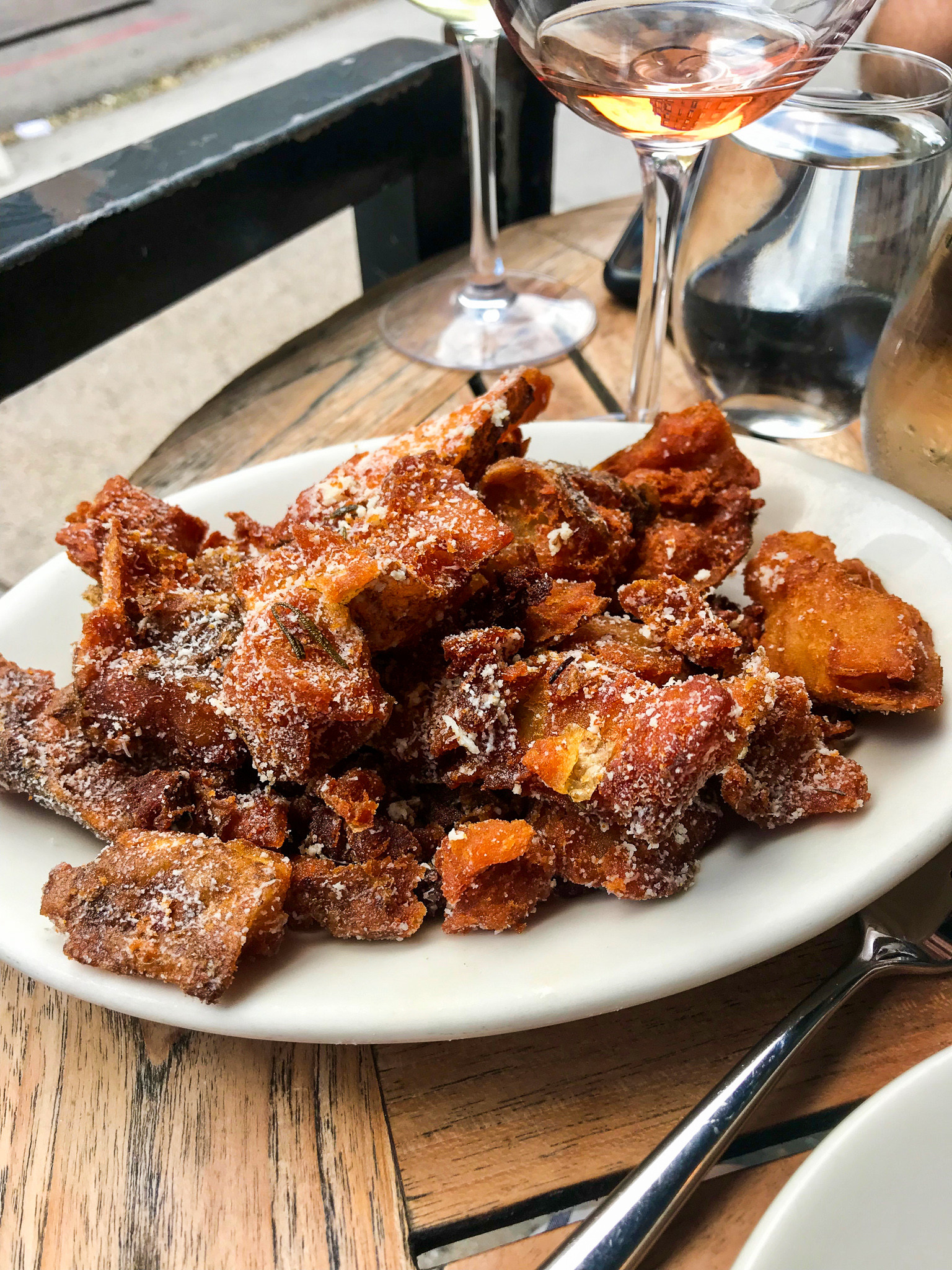 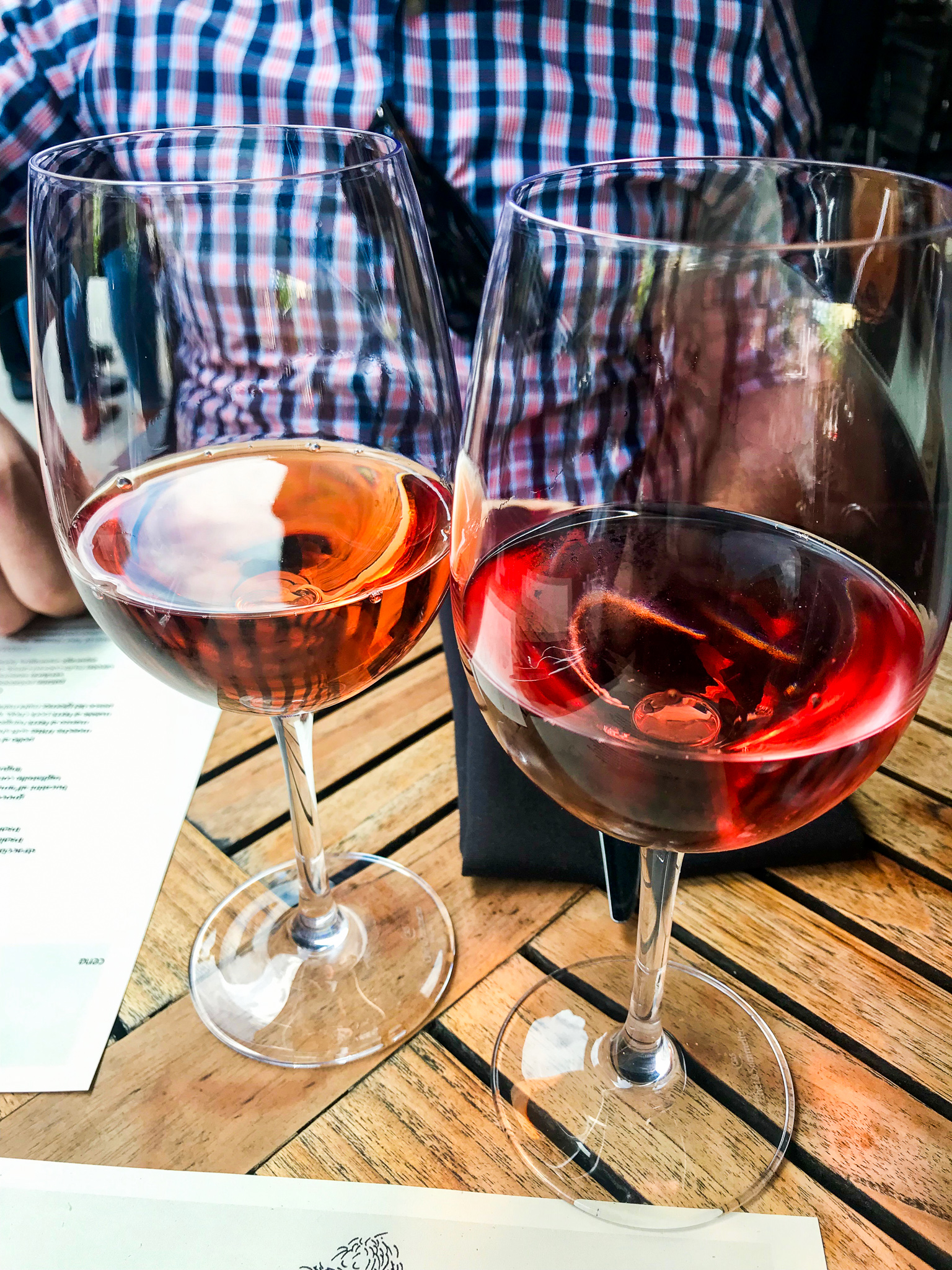 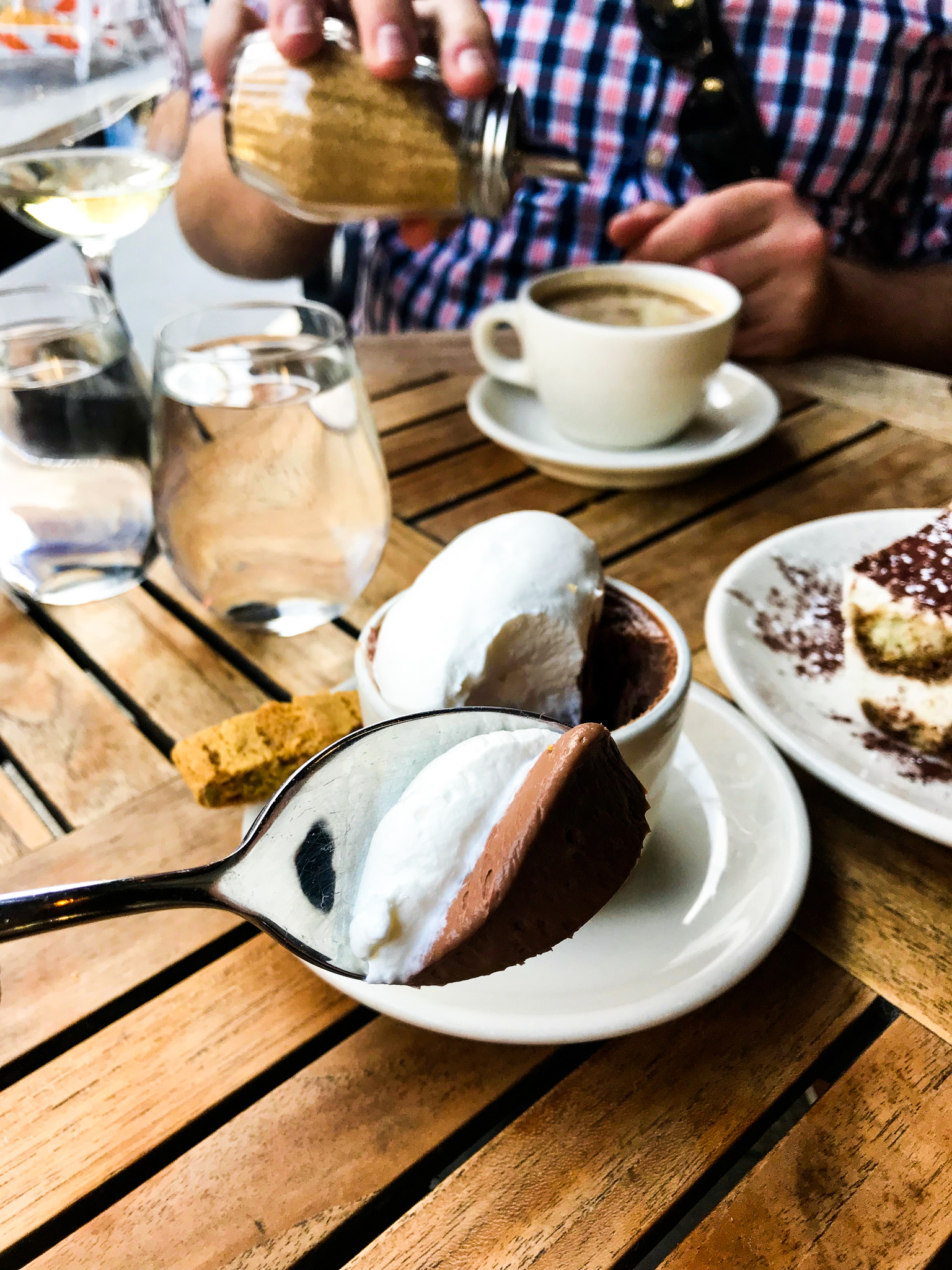 We probably ate six times a year for the last six years and we finished every single meal with the chocolate budino, which is a rich cold custard, the Italian take on chocolate pudding. “Seriously, when are you going to make it for us?” someone DMed me when I showed off my favorite spoonful two weeks ago, the yin-yang of cold dark chocolate custard and unsweetened cream. She had a point. Because I have Jonathan Waxman’s cookbook, it’s particularly rude that I’ve never shared it before. The thing is, the recipe was too fussy. First, there’s the fussiness inherent in decadence: Many egg yolks. A tremendous amount of heavy cream. Lots of good chocolate. Then, there’s the fussiness in the measurements: The recipe calls for 9 ounces of chocolate, 8 bittersweet and 1 ounce of milk chocolate. Nobody asked, but it’s my hunch that when a recipe calls for 9 ounces of butter or chocolate, it’s because it has a European origin, where in metrics, it’s around 250 grams. But why put this in a US cookbook when here we buy things in whole, half, and quarter-pounds? And who wants to buy milk chocolate just to use an ounce of it? Finally, there’s the fussiness of steps: Melt the chocolate. Heat the cream. Whisk the eggs and sugar. Temper in the hot cream. Transfer it to a saucepan. Heat it, strain it. Cool the chocolate and custard separately to an undisclosed temperature and then combine them and cool them further. Sure, it’s delicious. But even I, a Barbuto Chocolate Budino Superfan, haven’t got time for that.